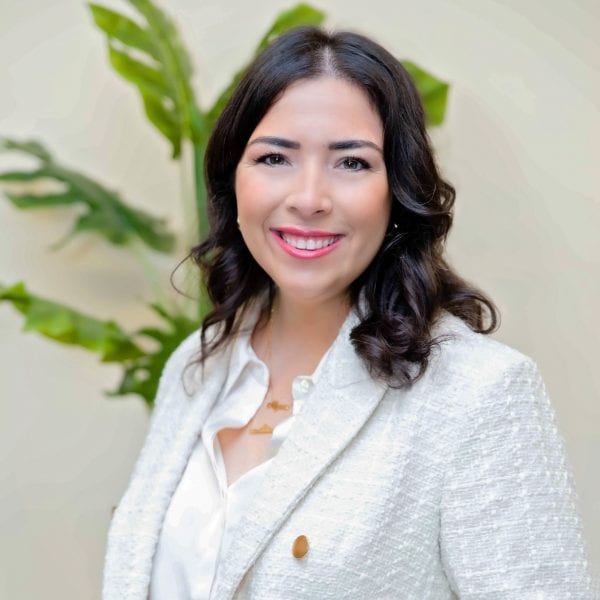 Alyssa earned her Bachelor of Business Administration Degree in 2010 and Master of Public Administration Degree in 2012, both from Texas A&M University Corpus Christi. She serves on the Alumni Board of Texas A&M Corpus Christi. She is a graduate of Leadership Corpus Christi Class 42 and serves as President of Leadership Corpus Christi Alumni Board. Alyssa was honored as KEDT South Texas Leader in 2020, Inspire Magazine 2020 Women Trailblazer Honoree, The Bend Magazine HER 2019 Woman of the Year, Ready or Not Foundation Best Dressed Honoree in 2019, and Corpus Christi Under 40 in 2013. She has also served as Treasurer, President-Elect, President, and Past President of Young Business Professionals of the Coastal Bend from 2012 – 2015. She is a member of the International Economic Development Council. In December 2016, Alyssa obtained an Economic Development Finance Professional Certification, through the National Development Council. Contact Alyssa. 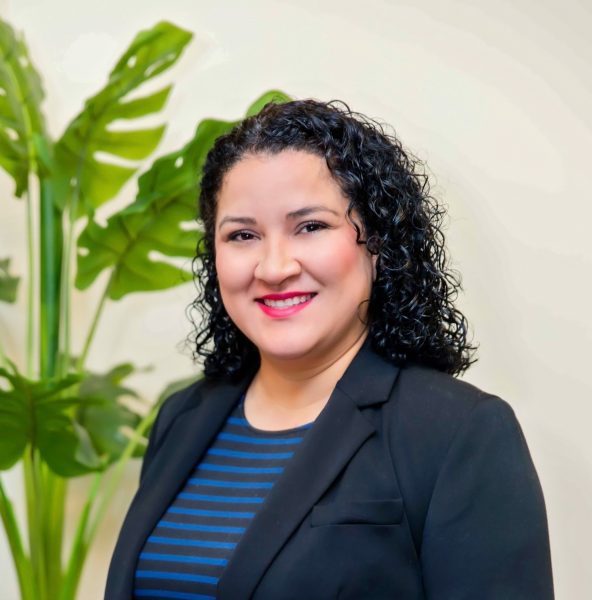 Erica Tamez serves as an Executive Assistant and Special Projects Coordinator. Erica is a member of Leadership Corpus Christi Class 49. Prior to joining the DMD, she served as a Sales and Marketing Director for D&C Fence Co. Prior to D&C, Erica served as an Executive Assistant and Senior Sales and Marketing Coordinator for Tudor, Pickering, & Holt, an Energy Investment and Merchant Banking Firm. Erica previously served the U.S. Navy Reserves as a Master-at-Arms and Career Counselor under the NOSC Houston Guantanamo Bay Unit. She loves exploring downtown Corpus Christi with her husband and 2 corgis. Contact Erica. 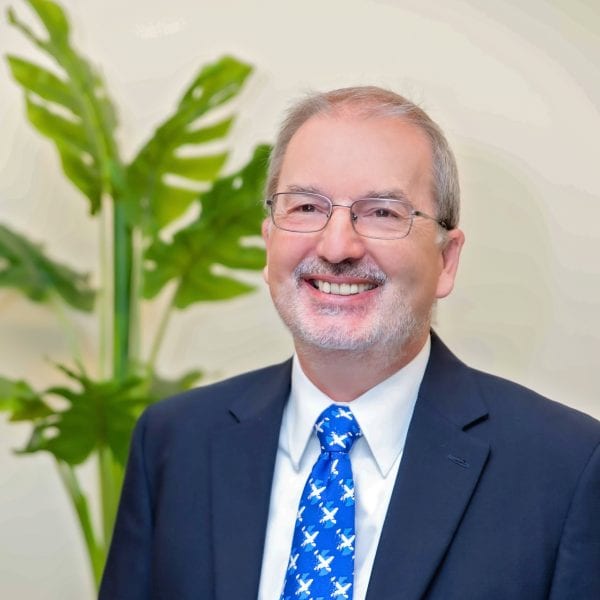 Alan joined the DMD in February 2009 and manages the day-to-day financial and administrative aspects of the organization. He is a transplanted Scotsman who married a Texan and has two children, Emily and Andrew.  He worked as a Finance Manager in the not-for-profit sector in the United Kingdom until moving to the United States in 2006. In his free time, he enjoys cycling around Rockport and walking the Corpus Christi Harbor Bridge. Contact Alan. 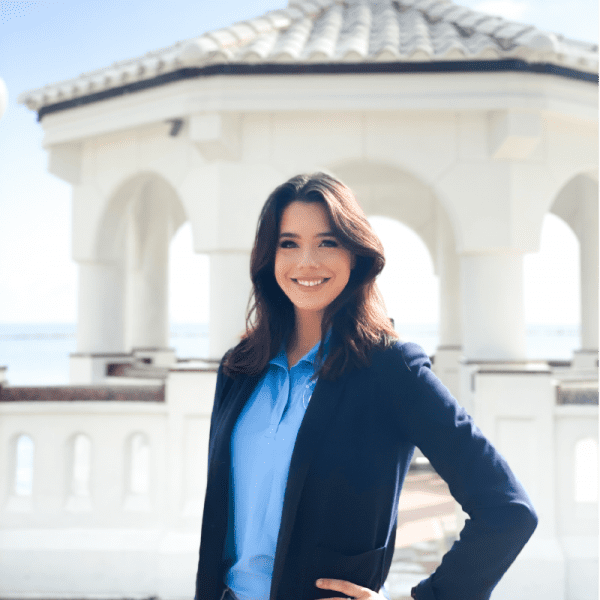 Born and raised in Miami, Christa grew up in an environment full of diversity and culture. She attended the University of Alabama and double-majored in Public Relations and Political Science while being an active member of Zeta Tau Alpha Fraternity. After graduation, she moved to the Windy City of Chicago where she started her career as a Public Relations Specialist for Insurance Navy, where she hosted multiple charity events with a focus on both digital and print marketing. Once the opportunity came around, she packed her bags and headed back to the beach to further her career. Living in Downtown Corpus Christi drives and empowers her to be a part of the progression and development of downtown. Contact Christa. 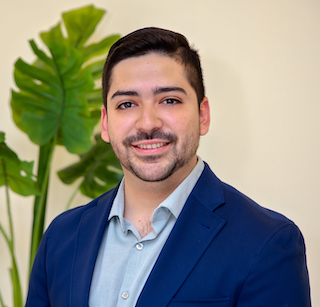 Roger relocated from Austin, Texas, and brings a wealth of knowledge in the planning and urban design profession. He is a graduate of Texas State University-San Marcos, class of 2016, with a Bachelor of Science in geography, with a concentration in Urban + Regional Planning and two certificates in Geographic Information Science (GIS) and Location Analysis. He also has a Master of Science in Urban Design and City Planning from The Bartlett School of Planning at University College London. Before joining the DMD, he’s worked at Arup in London and Code Studio in Austin, Texas where he has been a part of many forms-based zoning projects across the country. He loves traveling abroad and exploring the urban fabric of new places. Contact Roger. 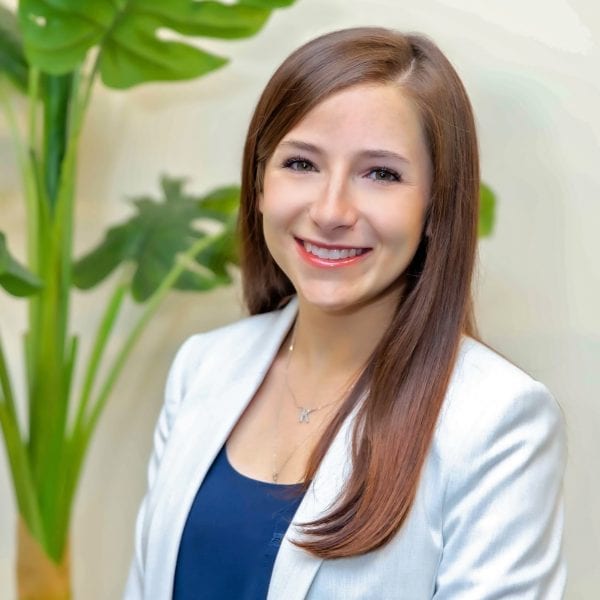 As a Cleveland, Ohio native and a Virginia Beach, Virginia transplant, Alexis brought a diverse background in event planning, marketing and city relations when she joined the DMD team in early 2021!  After graduating from Walsh University (Class of ’19) in Ohio with her Bachelor of Arts in Communication, she embarked on an adventure to experience some of the greatest cities in the Midwest and along the East Coast. Prior to calling the Coastal Bend her home, Alexis served as the Social Media Manager for Elizabeth River Crossings OpCo, LLC, where she communicated with the Hampton Roads Region regarding the associated 51 miles of roadway. In her free time, she enjoys tugging her house around Texas, floating through the gulf waters, or indulging in South Texas cuisine. Contact Alexis. 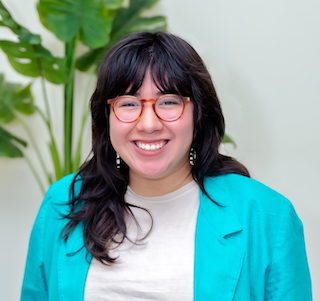 Born and raised in Austin, Texas, Savannah traded the capital of Texas for the capital of the coast when she joined the DMD team in October 2019. After graduating from St. Edward’s University (Class of ’18) in Austin with her Bachelor of Arts in Graphic Design, she set eyes on the growing creative community in Corpus Christi. When Savannah landed her first internship in college designing for Whataburger, she was destined to move to the birthplace of Texas’s favorite burger. Other companies she’s worked with include Beanitos, GoDaddy, E4 Youth, and Battleground Texas. In her free time, she’s exploring all parts of Texas, drinking coffee at Lucy’s, or checking out the local pop-up markets! Contact Savannah.